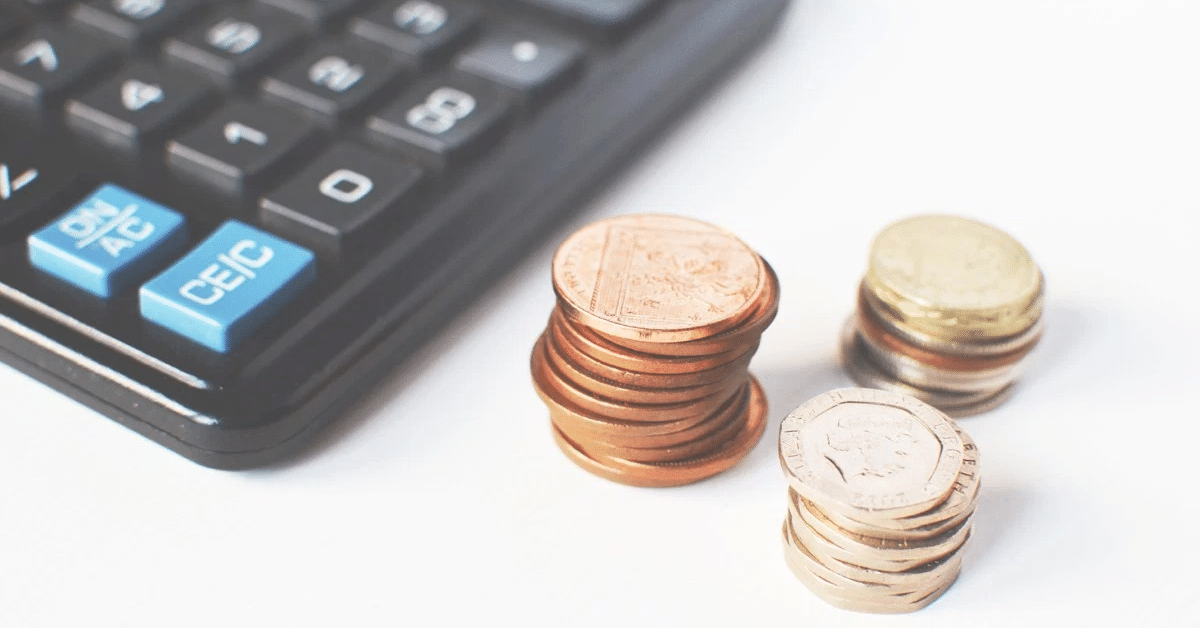 Most High-End Real Estate Markets of 2015

2015 is over and done with but let’s not completely dismiss the most valuable and high-end real estate markets of the year. This article on Zillow’s blog by Jordyn Lee might give us some insight as to what might be trending in 2016 for high-end real estate. It looks like places with the highest home value at the end of the year were Los Angeles and some Orange County areas. The most amount of rent paid was in the New York/Northern New Jersey areas. Is this a surprise for you? We imagine 2016 might have similar end of year results!

Here are the 10 most high-end real estate markets and the 10 markets that paid the most rent in 2015 listed in Zillow’s blog post.

Read more about it here.